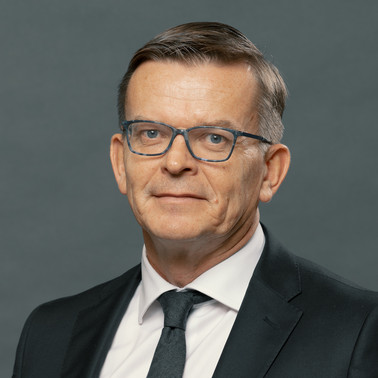 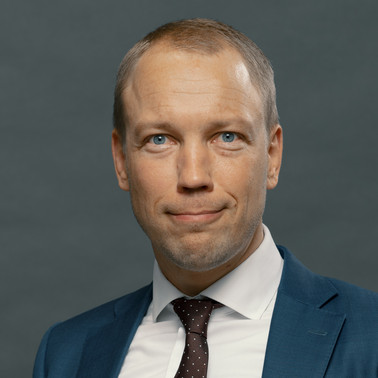 For the third consecutive year, DLA Piper topped the legal advisor ranking in the Nordics for overall deal volume in 2019, according to Mergermarket’s league tables. The firm was involved in 163 deals in the Nordics valued at close to USD10 billion. The deal count increased considerably by almost 30 deals compared to 2018.

In Finland, DLA Piper was ranked number five legal advisor by deal count with 21 deals in 2019. DLA Piper has consistently improved its position and achieved a top5 position in its fourth year of operations in Finland. This also means that DLA Piper was the highest ranked international law firm in Finland.

Ilkka Liljeroos, Partner and Head of Corporate in DLA Piper in Finland comments: “2019 was a busy year for many law firms in the market, and we would like to take this opportunity to thank our clients and our people for enabling our great success and progress. Mergermarket’s rankings show that with our consistent hard work we really have stepped up over the past few years and established our position as one of the leading legal advisors in private M&A in Finland. We are honored to work with such a great local and international clients who trust their transactions with us and appreciate the quality of our work.”

With the global platform and resources, DLA Piper is perfectly positioned to support clients regardless where they do business. Underscoring the firm’s strength in the global arena, DLA Piper was ranked number one legal advisor for overall deal volume globally for the tenth consecutive year. In Europe the top ranking was achieved for the seventh consecutive year in 2019 with 428 deals.