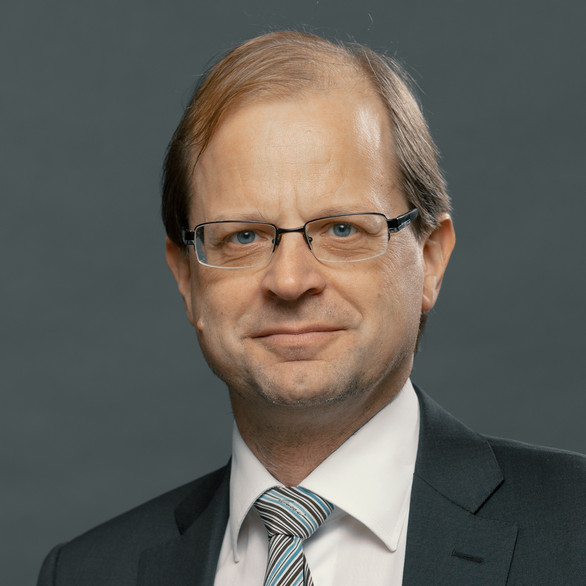 In addition to his LL.D. dissertation regarding hostile takeovers, Ari has published numerous books and articles on corporate law on topics such as liability for damage in limited liability companies. Since 2006, he has served as the editor-in-chief of Defensor Legis, the law review of the Finnish Bar Association. He has also participated in the preparatory work of the Finnish Companies Act.