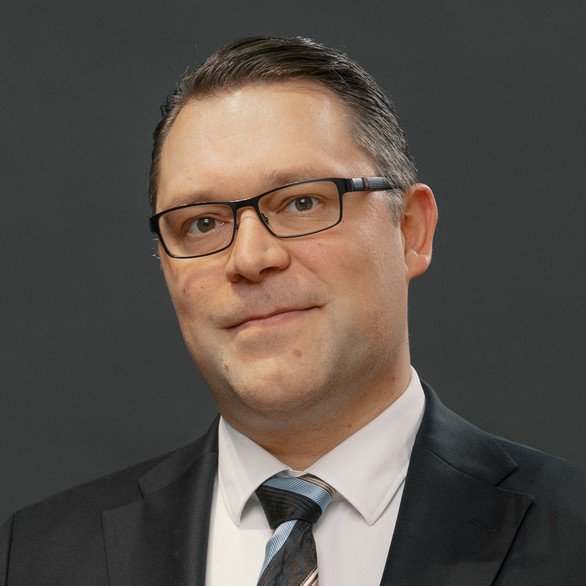 Mika practices mainly in the field of competition and regulatory. He has over 15 years of experience from both the public and private sector with an extensive background in the Finnish Competition and Consumer Authority, working among others on merger control, authoring the FCCA's Merger Guidelines (2011) and contributing to various international working groups. Mika has also participated in the preparatory work of the Finnish Competition Act.

Mika holds a Doctor of Science (Business Administration) degree from the University of Tampere. His doctoral thesis EU Merger Control Discriminate Against Small Markets Companies? Diagnosing the Argument with Conclusions (Kluwer 2010) was nominated as the best doctoral thesis of jurisprudence of the year in Finland. He has published two books and a number of articles, blogs and writings in competition law. His most recent book, EU:n ja Suomen kilpailuvalvonta (The EU’s and Finland’s Competition Control) was published in 2016. Mika also holds adjunct professorships of Competition Law in two universities in Finland.

Mika has authored several publications including: