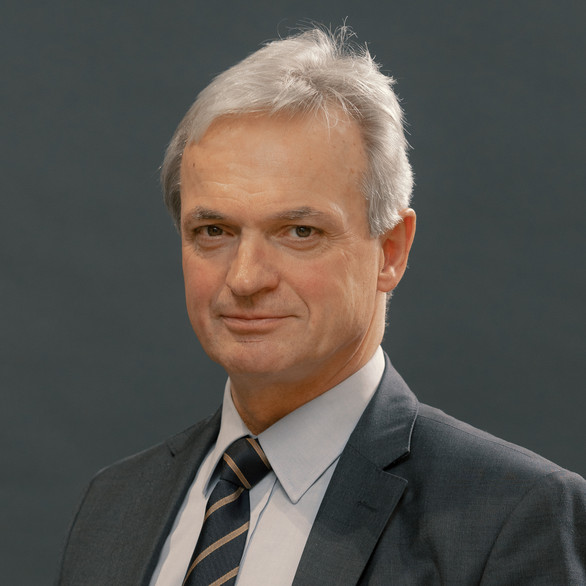 Janne has decades of experience from working for major Finnish industrial companies and has been working on export and project finance matters and complex project agreements his entire career.